In a year characterized by a rapid shift into remote work and its corresponding digital tools, it’s clear that many people are working harder – or at least more – than ever.

While managers may rejoice, unchecked growth in productivity can have unintended consequences for employees.

Collapsing the office into our homes has led to a pervasive, always-on mentality. The connectivity tools designed to make us more productive have become so overwhelming that they risk backfiring completely as we collectively approach burnout.

In a world where workers check their digital messages an average of 74 times a day, it’s no wonder that 28% of employees feel exhausted just from switching between applications all day long.

44% of US workers wish the tech they need to do their job worked better together and was more integrated.

The rise of disconnected technology

Technology, of course, is here to make our lives easier.  But lately, technology – especially in the form of the digital tools we’re given to make our work more efficient – has gotten out of hand. Employees at large companies are given access to an overwhelming 175 apps on average, and 74% of workers in the US use between three and ten apps per week.

At the same time, without a meaningful system connecting or providing an overview of these technologies, 35% of US workers report having to do double work across multiple platforms, and 44% wish the tech they need to do their job worked better together and was more integrated.

The result of this disconnected system is a reduction in both productivity and efficiency.

Before we go further, it’s worth exploring what exactly the difference is between these two concepts.  So what is the difference between productivity and efficiency?

Productivity is the amount of work produced in a period of time. Efficiency is the number of resources it takes to produce that work, including time, labor and cost. Productivity aims to maximize output while efficiency works to minimize input.

The goal of a modern business tech stack is to support both productivity and efficiency. But when the tools themselves become a distraction, they can impede the work they’re meant to facilitate.

From multitasking to serial tasking

Multitasking, which at first was regarded as the highest level of productive workflow, is now rightly understood to be a detriment to true focus and concentration.

But it has been supplanted by a more insidious productivity killer: serial tasking. Serial tasking happens when we shift rapidly from one task to another without completing any of them.

Interruptions from the myriad digital tools we use are a big driver of serial tasking. In the US, 60% of workers switch between apps one to four times an hour, while 31% switch up to 8 times an hour. According to one study, employees switch between different work tasks every three minutes and five seconds on average.

In addition to losses in efficiency and productivity, this constant switching can have a detrimental impact on workers’ mental health.

That same study conducted an experiment where workers were asked to answer a number of standard emails. One half of workers were left uninterrupted while the other half were barraged with phone calls and instant messages. At the end of the experiment, the interrupted workers had significantly higher levels of stress and frustration. 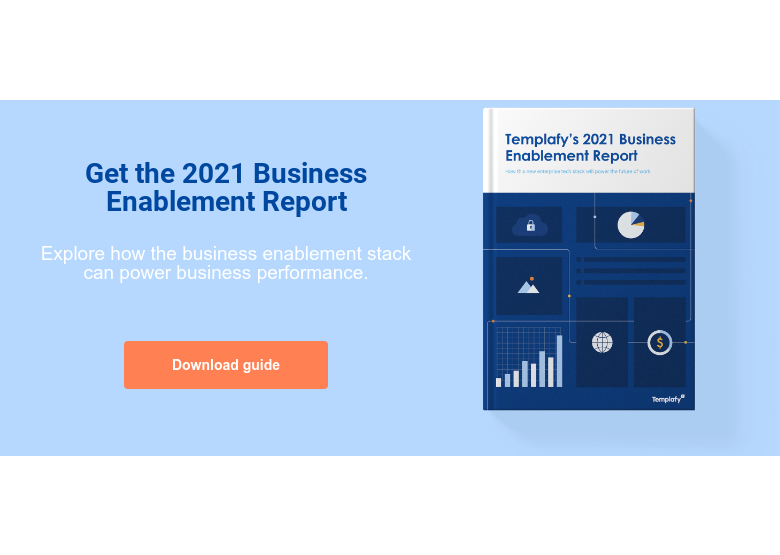 The relentless focus on productivity comes at the expense of a burnt-out workforce. The next generation of workplace productivity tools needs to evolve from facilitating collaboration to maximizing efficiency.

This is the era of mission-based productivity tools.

These are enterprise-level tools focused on helping employees achieve an end goal, maximizing high-value, high-satisfaction work. They are highly intuitive, designed for an optimal end-user experience, and they are integrated seamlessly with other core technologies to support a smooth workflow.

It’s time for the business tech stack to prioritize efficiency and productivity by remembering its core function: to support workers.

A national online survey of adult full-time employees who work in companies of 100 employees or more, was conducted by Propeller Insights between March 26th and March 27th, 2021. Respondents opted into an online database, from there, they were targeted based on demographics. To further confirm qualifications, respondents were asked to verify their information in the survey itself, self-identifying qualifications, with the maximum margin of sampling error was +/- 3 percentage points with a 95 percent level of confidence.

This article is part of our series exploring the topic of business enablement. Follow our series right here as we focus on all aspects of the tech that’s set to define the future of work. 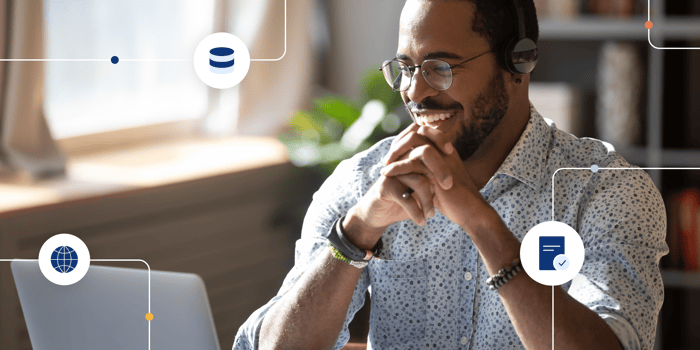 Financial services (FS) are on a digital transformation journey. However, before COVID-19, this journey focused mainly on customers, moving their activities from in-person to online. 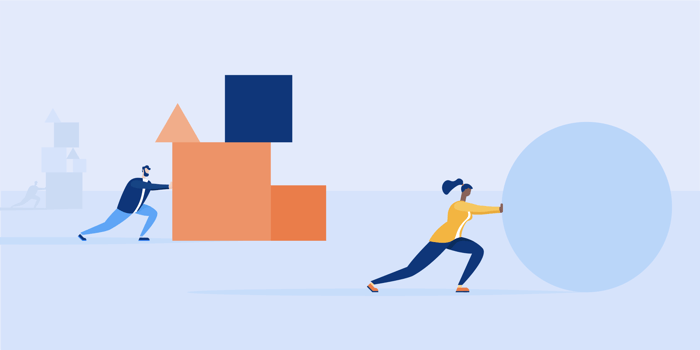 Business enablement series: What employees need to be efficient 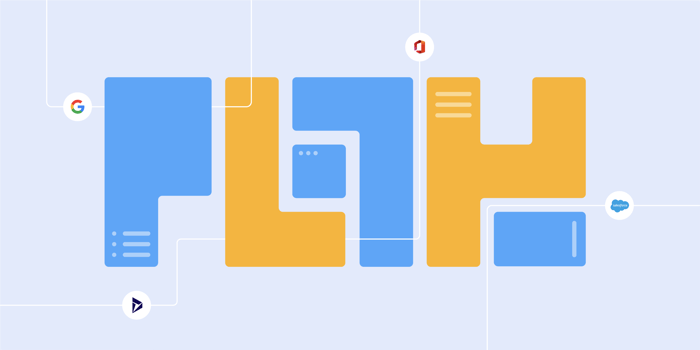 What does IT utopia look like?  Maybe it’s one perfectly integrated, perfectly secure system with 100% user adoption.